It’s been 10 years since John Connor saved Earth from Judgment Day, and he’s now living under the radar, steering clear of using anything Skynet can trace. That is, until he encounters T-X, a robotic assassin ordered to finish what T-1000 started. Good thing Connor’s former nemesis, the Terminator, is back to aid the now-adult Connor…  just like he promised.

Terminator 3: Rise of the Machines (also known as T3) is a 2003 American science fiction action film directed by Jonathan Mostow and starring Arnold Schwarzenegger, Nick Stahl, Claire Danes, and Kristanna Loken. It is the third installment in the Terminator film series, following 1991’s Terminator 2: Judgment Day, and does not involve James Cameron, who directed and wrote the first two films. After Skynet fails to kill Sarah Connor before her son John Connor (Stahl) was born, and also failed to kill John as a child, Skynet now sends another Terminator back in time known as the T-X (Loken) in an attempt to wipe out as many human resistance officers as possible, including John’s future wife Kate Brewster (Danes), but not John himself, as his whereabouts are unknown to Skynet. John’s life is placed in danger when the T-X finds him while pursuing Kate. The Resistance has also sent their own Terminator (Schwarzenegger) back to protect the T-X’s targets.

Terminator 3: Rise of the Machines premiered in West Hollywood on June 30, 2003, and was released on July 2, 2003 by Warner Bros. Pictures in North America and by Columbia Pictures internationally. It grossed over $433.4 million worldwide over its $187.3 million budget and was followed by a sequel, Terminator Salvation in 2009. 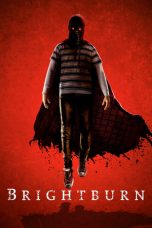 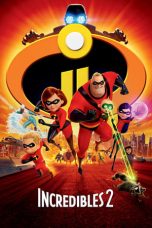 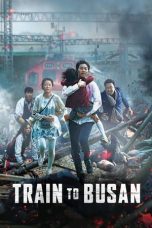 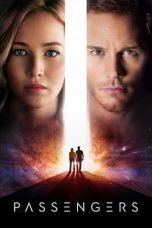 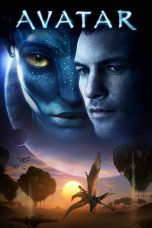